One of the most secret and yet fascinating assets of Paris is its network of hidden covered passages that run between its magnificent hausmannian boulevards. In this article, you will find three passages you need to visit when you come to Paris.

One of the most secret and yet fascinating assets of Paris is its network of hidden covered passages that run between its magnificent hausmannian boulevards. In this article, you will find three passages you need to visit when you come to Paris. They have the advantage of being quite close to each other, so you won’t have to walk too much in order to visit them all. 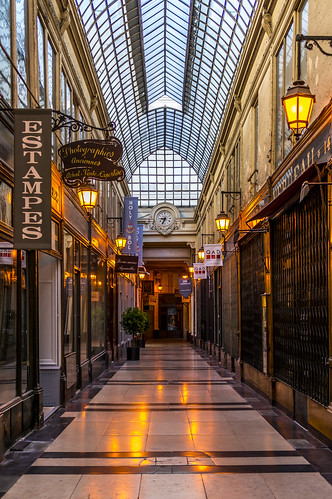 Running on from Passage Verdeau, linking Rue de la Grange-Batelière to Boulevard Montmartre (see location here), the Passage Jouffroy was also built in the same year. It is 140m-long, though it is cut in the middle with a small perpendicular section. A beautiful tiny clock overlooks the alley near the exit of Musée Grévin. In this passage, you will find many book sellers, art dealers, a tearoom, a biscuit shop… There also used to be a barber with a very old-looking facade in the northern section of the passage (you can see a picture in this article), but it was replaced lately by a souvenir shop, with a blue facade. 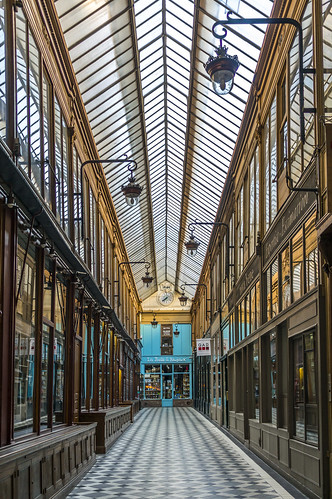 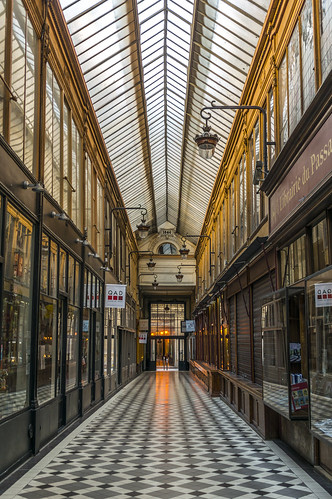 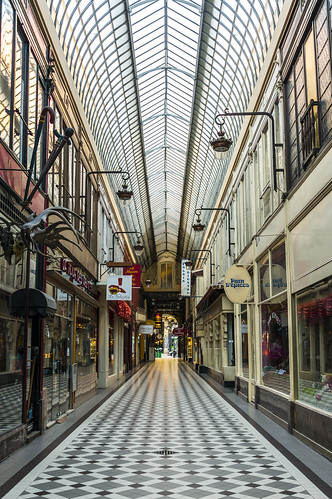 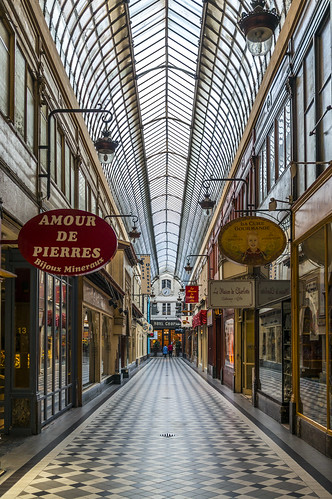 Across Boulevard Montmartre and opposite from the Passage Jouffroy, the Passage des Panoramas links Boulevard Montmartre to Rue Saint-Marc (see location here). It is one of the oldest commercial covered passageways in France, and was first opened in 1800. This passage has several ramifications, which are not, unfortunately, in a good shape. However, its main alley is one of the most charming places in Paris, with numerous restaurants merchants of postage stamps, and even a stuffed fox with wings in a shop window. 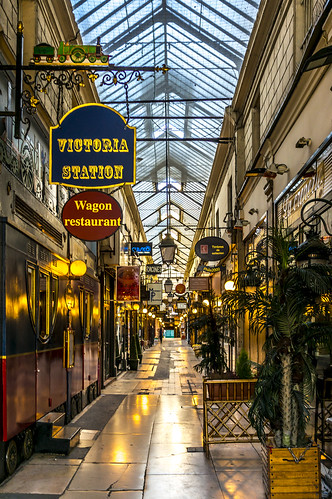 If you want to read more articles about Paris’ numerous passages, don’t hesitate to visit my other articles :

2 thoughts on “Paris : 3 covered passages you must visit in Paris”