For those who take the time to wander in every nook and cranny of the city they visit, Paris is a place full of hidden wonders that will never cease to surprise them.

Take Rue Crémieux for instance. This tiny street is well hidden near one of the most important train station of the capital city of France, Gare de Lyon. The district is rather modern, full of austere Haussmannian buildings. And yet, in the middle of it, you find one of the most colourful streets of Paris. A tiny bit of heaven where the quietness contrasts with the usual hustle and bustle of the city.

Though one might believe that the street is an old keepsake of the past, Rue Crémieux actually is pretty young. Indeed, it was only built in the late 19th century. It was named after a French lawyer and politician who advocated for the granting of French nationality to the Jews living in Algeria back in 1870.

The street became pedestrian only in 1993, which helped it become the safe haven it is now. If you ever visit this part of the city, make sure you do not miss Rue Crémieux. I promise you’ll leave it with a big grin on your face ! 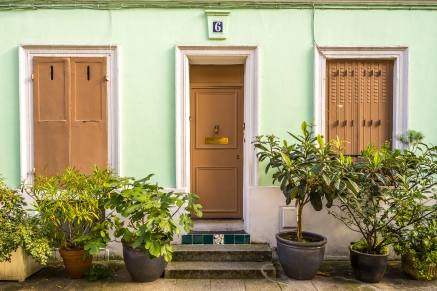 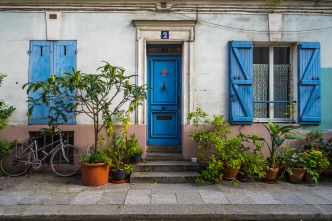 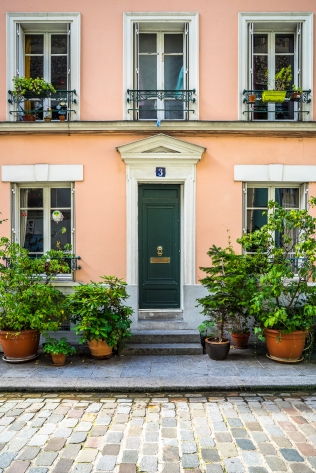 It's nice to see you here! How are you? Cancel reply

All pictures featured on this blog belong to Pierre Paqueton.

Please contact me if you intend to use one of these pictures for any personal or commercial use.